Yup, suddenly the pace has picked up.
I’ve seen more Cessnas and Pipers enter the used-market during one week than ever before.
So I had to “dance” faster, to step faster through the the pages of “Trade-A-Plane” (TAP), one of the most popular publications in the used aircraft (and -stuff) sector.
Ditto with “Barnstormers” (BS), TAP’s strongest competitor. 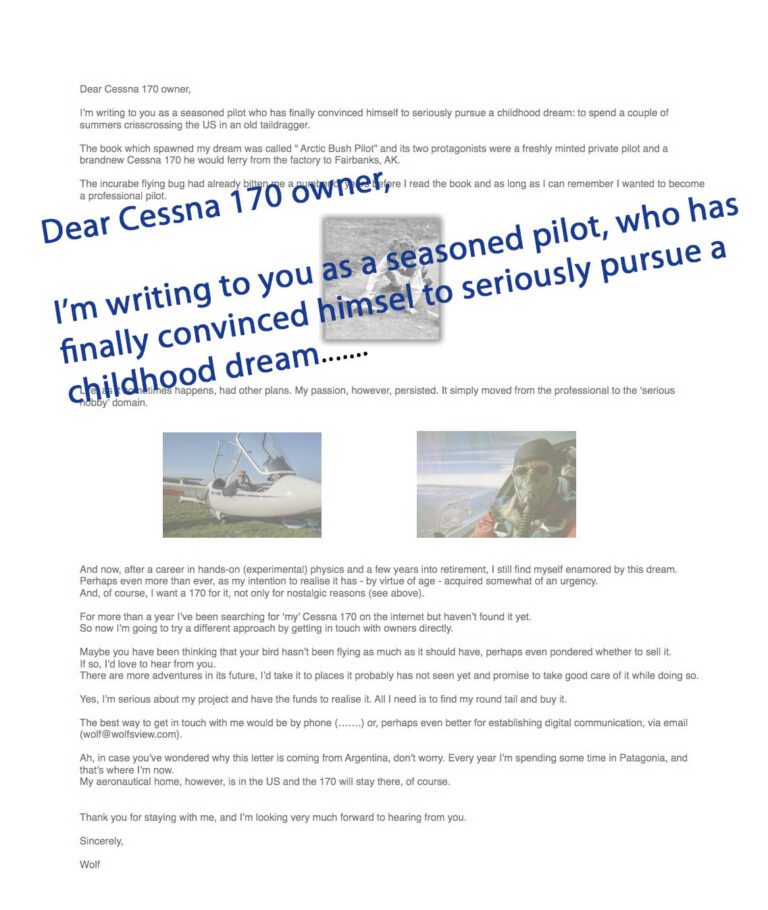 More isn’t always better… The only intriguing offer, a nice (at least according to pictures and description) 1953 Cessna 170B, turned into a deja-vu (scroll down on linked page) experience. I called the seller as soon as I saw the ad and he told me that to his – and my – surprise somebody had put down a deposit within two hours of publication and would pick up the plane the following day.
Another “sight unseen” deal – incredible!
To say I was frustrated would be euphemistic – I was getting damn close to becoming seriously depressed!
I spent most of my time hitting the “refresh”-button on the browser to be the first to know about a new item on the market and got still beaten by somebody else!
How was I ever going to have chance to even start negotiations?
When I called Greg to tell him about my recent failure he turned our conversation into an impromptu strategy session. “There are two things you could do, #1 publish a search-ad in Barnstormers, and #2 send a personal letter to long-time (and preferably senior) C170 owners, tell them your story and ask if they would sell their baby to somebody who promises to take good care of it.”
Neither approach would ensure success but they would at least give me something to do and put me in a proactive rather than reactive role.
So I spent a couple of days composing letters and drafting ads.

And then, while waiting for responses, I saw one of those rare for sale-ads in the recent issue of “Flypaper” the newsletter of the C170-association.
My immediate call revealed that I had chanced upon one of Greg’s favored sellers: a long-time owner who was about to end his flying career due to age. It took a number of calls to association-member George and his mechanic to determine that this 170B appeared to be a possible candidate.
I conferred with Greg and we agreed that he would quiz them also and should he be satisfied with what he found out another pre-buy inspection was called for.
In the end it was a “go” and Greg hit the airways once more.

And then: “So far she’s what I expected – a little rough around the edges!” was Greg’s first assessment.
Good? – Bad?
After our “Texas-experience”, it left a strange taste in my mouth as it didn’t sound as cautiously optimistic as his first message out of Dallas.
But “fingers crossed”, I still had hope.

When I got his last note before he boarded the flight home:   ” Lots to digest…” , I felt a rising sense of disappointment. Another failure? Another bundle of 100 Dollar bills spent for nothing?
How could I ever hope to find a decent plane?
It seemed to me that searching for a sixty year old used airplane was like playing the lottery. Or was it?

Fast forward one week: After I had spent many hours checking the logbooks for signs of accidents, maintenance problems etc. Greg and I had another long phone conversation. In the end it was not what I found in the logs, but rather what Greg had found without being properly logged which made me decide that even if the owner accepted a very low offer – to compensate for necessary repairs – I wouldn’t feel good about this plane.
A gut feeling, mostly, but even with all the previous disappointments I wasn’t ready yet to give up the search for a nice 170B, my nice 170B.

So I called George and told him I would pass. 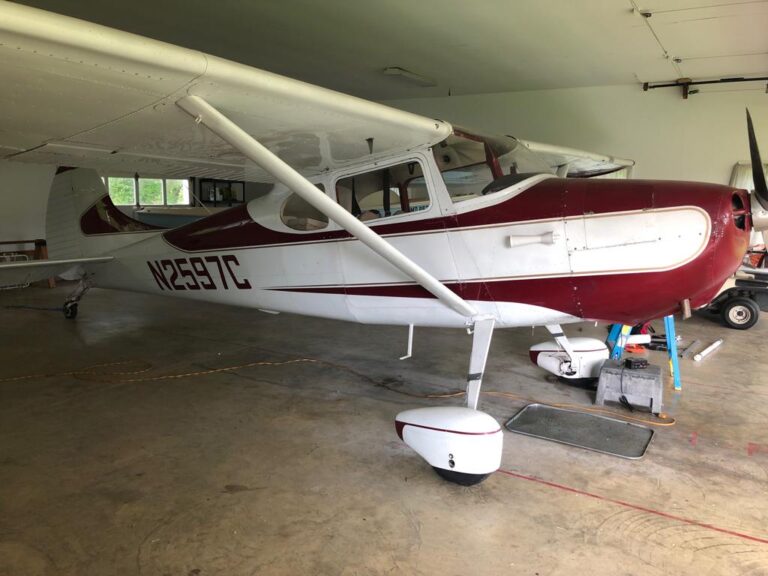 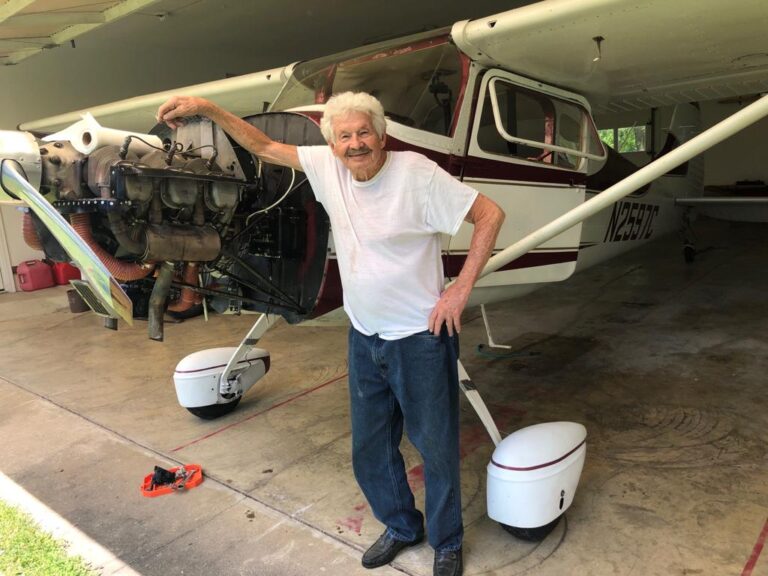 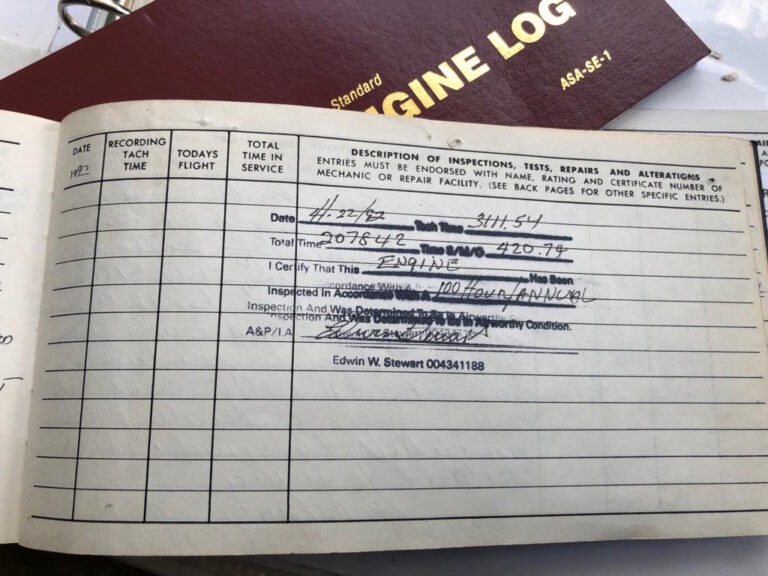 Now what?
Somehow the process of searching and evaluating we had employed didn’t really work that well. For me, that is, with a limited budget for search, inspection and purchase.
Would there be more chance for success if a motivated seller, responding to my ad or letters, approached me rather than me chasing advertised planes?