“Would there be more chance for success if a motivated seller, responding to my ad or letters, approached me rather than me chasing advertised planes?” I wrote at the end of my last post.

Possibly. The responses I was hoping for, however, did not come in.

Yes, there were a few, but these were essentially testing how bad my desire to buy a 170 had really gotten.
In other words: testing how much I was ultimately willing to pay for a merely ok – or even a nice – airplane.
Was my search turning into a never-ending waiting game?
I felt desperation creeping in, once more…

Greg must have sensed that, because right then he called to cheer me up:
“Don’t give up!” he said “ your plane is out there waiting for you, you just have to find it!”

Being thousands of miles away from any airport where I could look at 170’s and chat with their owners his encouragement certainly made me feel better – at least temporarily – and infused an urgently needed dose of patience.

“Actually, a friend of mine owns exactly the plane you want” he continued “but he doesn’t want to sell it.” 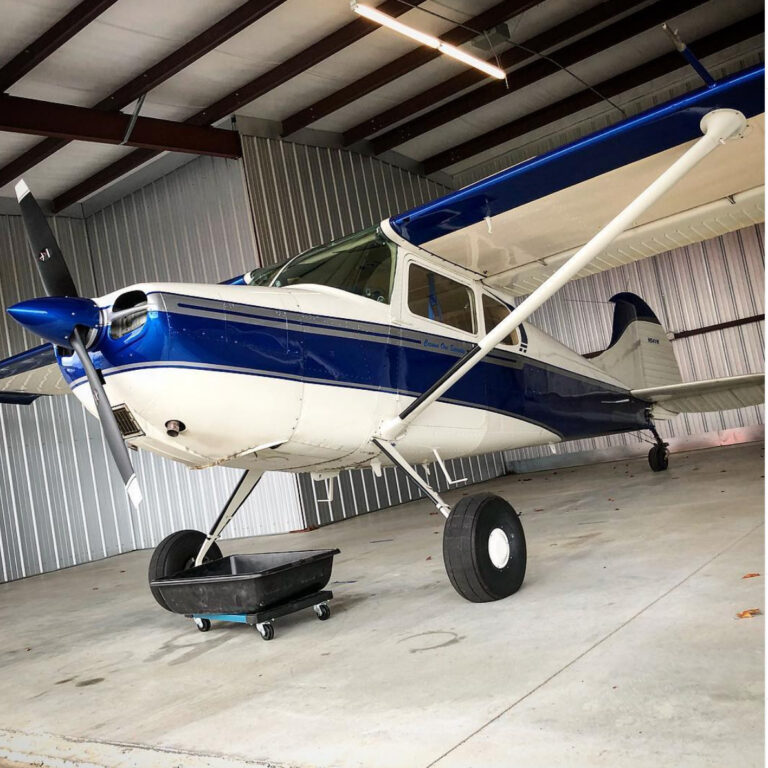 Five minutes later, I was still grappling with his well-meant comment, a new whatsapp-message popped up on my phone with a photo of a beautiful 170.
“This is my friends bird” the legend said.

Boy, this is going from bad to worse in a hurry!
First, Greg tells me the plane, “…exactly the plane you want”, is not for sale, then he sends me a photo of it! Talking about dangling a carrot inches from my face!

The carrot is getting bigger and juicier….

Then I made an error – a big error: I began to search his instagram to look at those photos.
And when I read the legend on one of them: 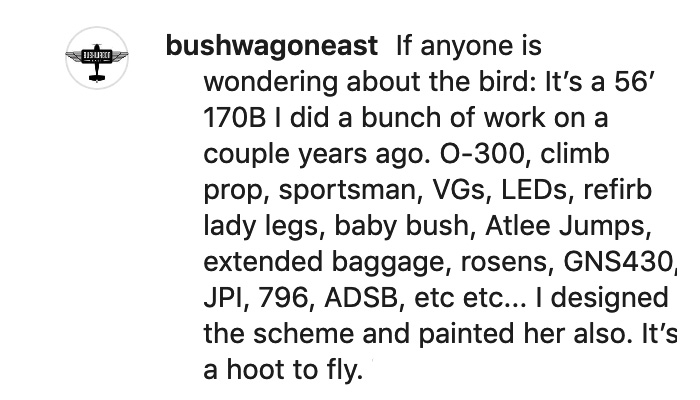 I turned off the screen and went to the liquor cabinet for emergency treatment.

If anybody had ever asked me about what the Cessna of my dreams would look like and what extras and modifications she would have, or get, I would have described just what I saw on these photos.

I took three Tequilas right away to alleviate the pain of this Chinese Torture, and then some….