The more I read the more I realized how little I knew, about planes , the purchasing process, the many different aspects of airplane-ownership.
And another (temporary, as it turned out) lull in the 170-market gave me the chance to fill in some of the gaps in my knowledge. 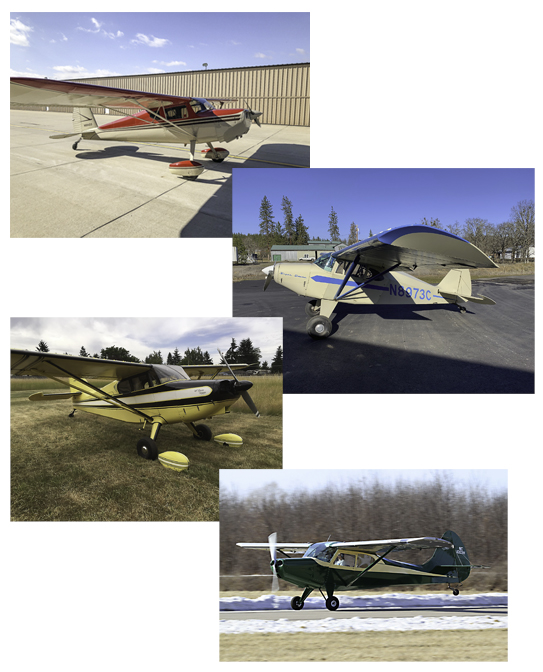 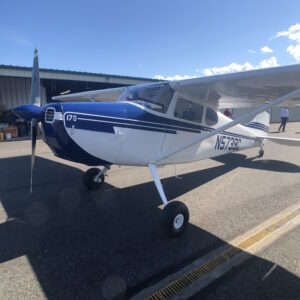 First, in a thread over on backcountrypilot.org (bcp) it was pointed out that there were indeed alternatives to the plane of my dreams, the Cessna 170. Its smaller brother, the 140, would be an obvious one. Then there were the ‘“shortwing Pipers”, like the Colt, (Tri-)Pacer, which had ardent advocates, and also some not so common candidates like the Stinson 108’s or the Aeronca Sedan – all with their own pro’s and con’s.

What actually would have to happen once I found my plane was still not entirely resolved either and with every phone call I made to investigate an interesting candidate this topic became more pressing.
During one of my extended Google-sessions I came across an offer for purchase coaching. The “coach” was working with a mechanic to have the technical aspects covered and resided in the Pacific Northwest, close to where I had repeatedly seen a refurbished C170A for sale. I got in touch with him to find out how he could help me and decided to work with him.

His first task was to evaluate said 170A. A couple of days later he mailed me his assessment, a bunch of photos he had taken of N5739C and scans of logbook pages. She looked nice, but some entries in the logs didn’t seem to be consistent – to me, anyway.
Since the coach couldn’t really clarify the discrepancies, which had escaped his first check, I wasn’t quite convinced that the risk involved was manageable and I decided to forego this opportunity.

As if this first dedicated attempt to get past a preliminary inquiry had convinced the Universe that I was indeed serious and it was time to help me it threw me another lead. 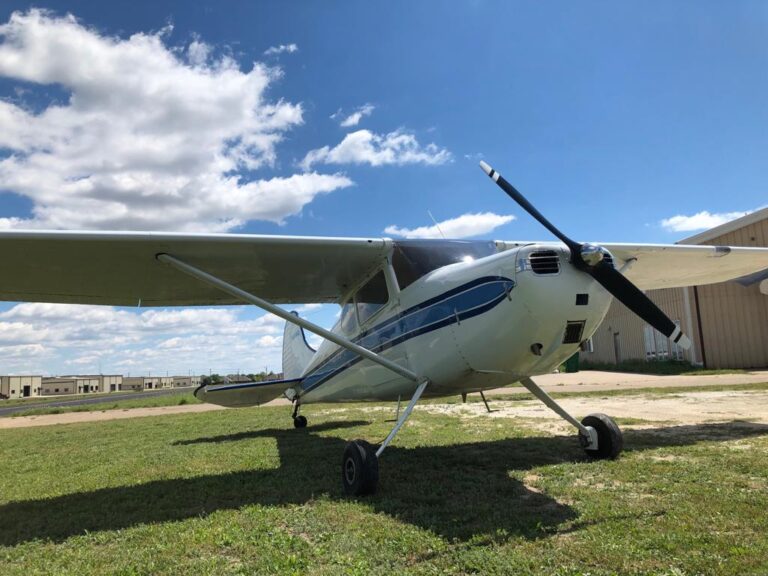 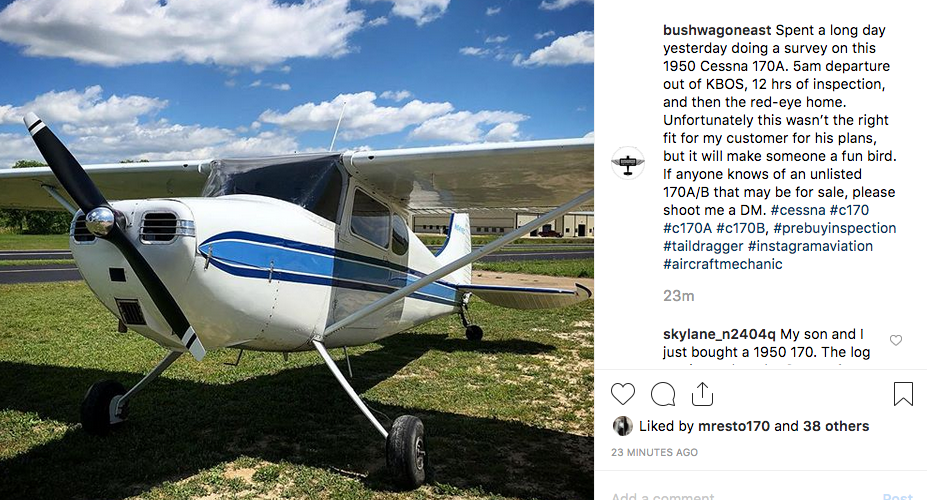 A C170 owner indicated in a facebook comment that he considered selling his A-model in a couple of months.
I contacted him immediately and got a prompt response. He sent me several photos and then we talked details over the phone.
It appeared to be a nice, pretty original 170A and the owner a friendly and open person. Of course, it helped our interaction that it took place outside of the “official” market: no competition, no deadlines involved.
Since I couldn’t find anything seriously wrong in all the information I got, the moment had come to make the next, new for me, step: get a second opinion and organise a thorough pre-buy inspection.
After my attempt with the purchase-coach, this time I wanted to involve somebody with more technical expertise, hopefully with hands-on experience in Cessna taildraggers. It was time to ask “Mr. Bushwagoneast”. I had found Greg – or rather his well-founded comments – on the bcp site. After a quick email exchange he agreed to help me.
After looking through all available information and grilling the owner over the phone himself he concurred that 16C was a possible candidate for my mission and flew to Texas for the pre-buy, or “forensic survey” as he calls it.

Getting closer to my Cessna!!!
Will I catch one outside of the big pond of barnstormers.com, trade-a-plane.com, etc…?

The bird looked quite nice and Greg was mildly optimistic in his first communication. There were some squawks that needed attention and a couple of repairs to bring up during the negotiation – which started in a promising way.

Then the two last oil analyses popped up and hinted at a potential future problem with the engine.

Greg and I held a powwow and I decided to not take the risk of having to add the unknown cost of major engine work to the grand total.

In fly-fishing it’s the ethical code and common practice.

In my search for a 170 it was a big disappointment – the release part, at least!