Santiago…
Two days in bed…
More obstacles on the way to realizing my dream?

No! After those two days I had subdued the flu sufficiently with pills, vitamin C and hot showers that I considered myself airworthy, and Delta 146 took me on the next leg to my classic wings. 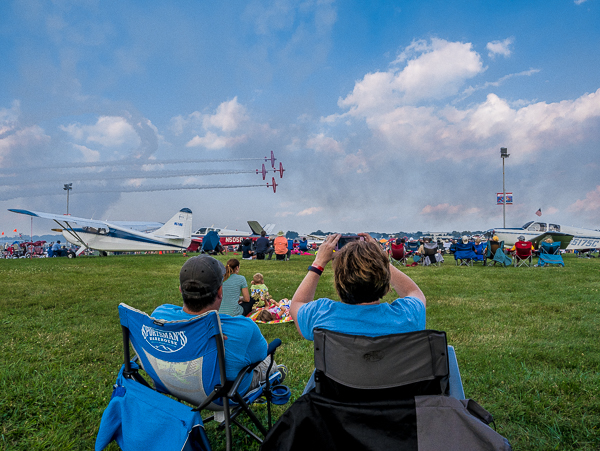 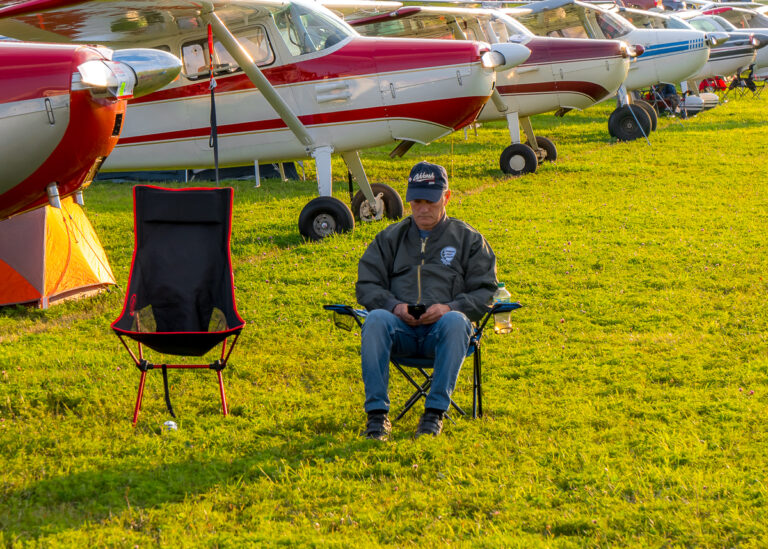 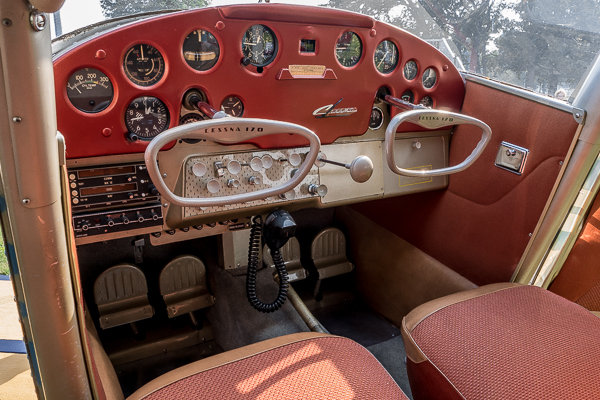 But there was one more step to take, a step, which “…would be totally insane to leave out for somebody with a passion for flying coming to the US during that week! “ as my buddy Greg insisted.

And that step in that particular week would actually be a side-step, at least for me, leaving Santiago for Boston: a three day stopover in Wisconsin, visiting and immersing myself in the biggest event worldwide in Aviation.
AirVenture 2019 in Oshkosh was calling!

A year ago I had visited the EAA Fly-in, as it used to be called, for the first time.

To say I was overwhelmed – again! – would have been a severe understatement: thousands of small planes, hundreds of thousands of visitors (according to the officials more then 600’000 during the 7 day event) and a continuous airshow including everything from the latest military jets back to flying contraptions from the Wright Brothers era.

My objective last year was, of course, to connect with Cessna 170 owners and, in the best of all worlds, find a nice one for sale. I connected alright, and every single owner confirmed my choice of plane, but for sale?, “…naw, mine isn’t!” was the only answer I got.

Nevertheless I enjoyed myself tremendously and vowed to come back.

And there I was. It took me less than 10 minutes to forget about everything except things with wings. Soaking in the atmosphere, talking to strangers for hours about our common passion and listening to a few of the seemingly innumerable talks about anything in the sky, how could I spend a day in a more enjoyable way?

Flying myself, of course.

And with that, and my Cessna, in mind I was also making a quick circuit through the hangars to check with the vendors for last minute purchases to update or complete the equipment of my bird.

A real quick circuit. As I began to really get anxious. Very little patience left. I want to touch my wings!

Let’s get on that last leg. 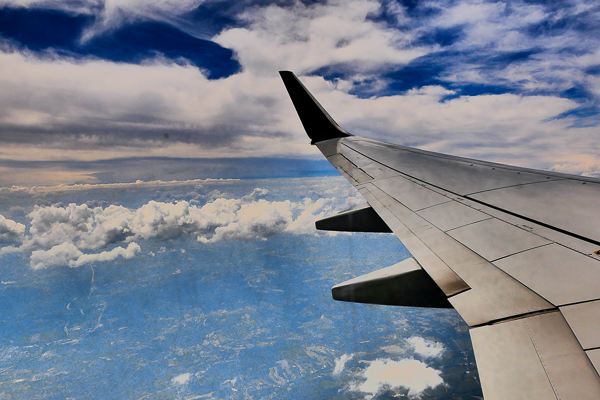 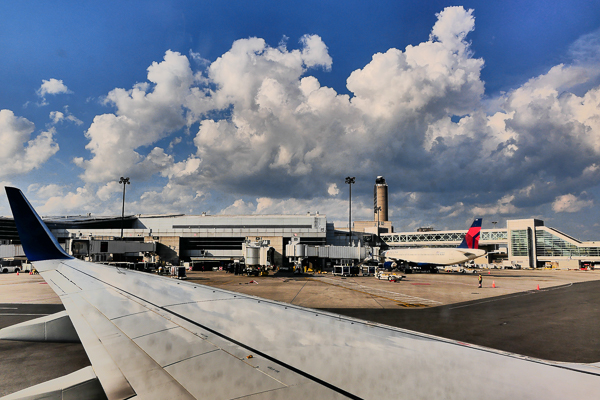