I had heard so much about it and I always thought that once – at least – I’d have to go and see for myself.

And now that it became practically inevitable I felt somewhere between “yeah, finally!!” and “really? Isn’t it just another airshow?”

I guess I didn’t know what to expect!…

Everybody had shared their personal highlights, and they were so, well, personal, that I wondered if any of them would get me excited the same way.

I wasn’t too worried, though, about spending a week in a place entirely nondescript for most of the year, as I had a special agenda, apart from simply enjoying the biggest airshow on Earth. With so many planes (more than 10’000 according to reports!) on the field I was sure that there would be quite a few Cessna 170’s to look at. And some of them for sale, I hoped. 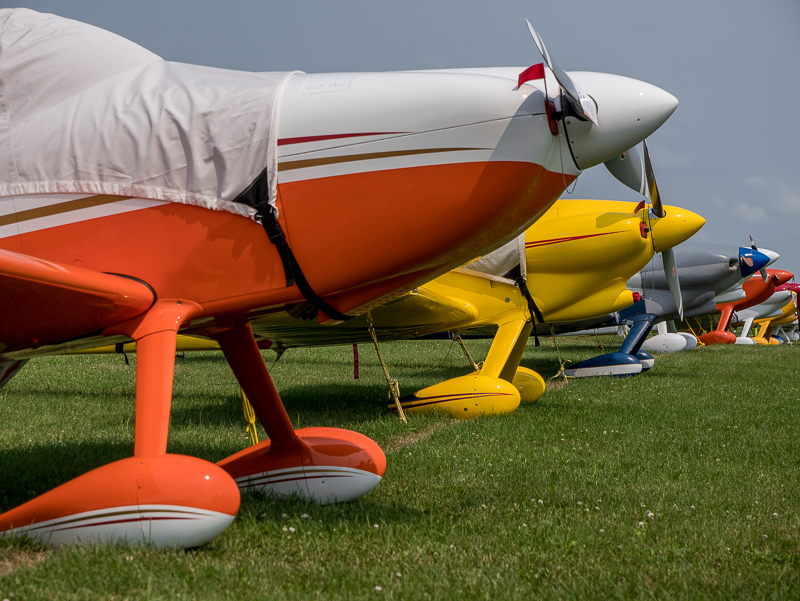 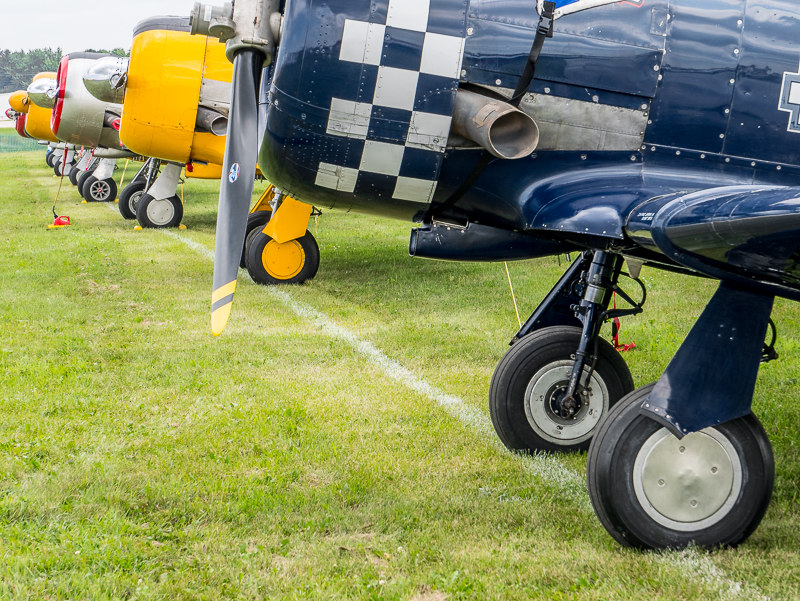 I drove up from Chicago on Sunday morning, arrival day for many. Access roads well marked led me to a huge parking lot, friendly guides pointed me towards a bus to the entrance gate and competent volunteers sold me a weekly pass and parking ticket and an EAA membership.
Less than 30 minutes after locking my car I was walking down the flight line on Wittman Road!

An hour later at my first coffee-stop I had to regroup – there was just soo much to see!
I spent more than half an hour with program, schedules and maps to orient myself, and had to repeat this exercise every evening to make a plan for the next day. A plan, which was thrown overboard as soon as I entered the premises in the morning. Too many unexpected attractions or interesting conversations required a definitely spontaneous response.

The only way, it seemed to me, to “experience” this event was to immerse myself totally, let myself be carried to wherever the current of sound and sight would take me. 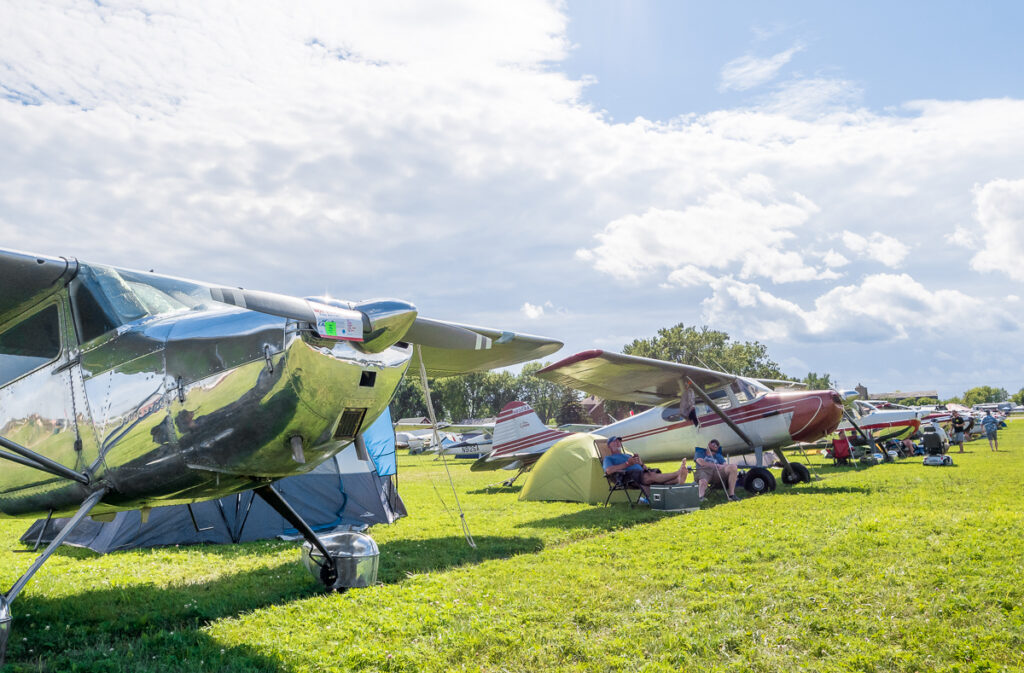 The only constant, the single mandatory checkpoint, during my wanderings were the four rows of Cessna 170’s tied down in the vintage airplane section.
The fact that 2018 was the 70th anniversary of the first 170 leaving the factory had granted the members of “The International Cessna 170 Association” (TIC170A) the benefit of parking and camping together rather than scattered about the entire acreage.

I met some of the members in the TIC170A maintenance seminar and got invited to an informal hot dog and beer-meeting in the tie-down area. It was there where my enthusiasm for the 170 and my dream climbed to new heights: many of the attendees were intrigued by my project: “Great idea…, …you should definitely do it…,   …a 170 is, of course, the best bird for your mission,…when are coming to visit, …and on… and on…

When I asked if anybody knew of a nice one for sale, the conversation became a lot quieter. “Mine isn’t, but I can ask around…” or something like that were the only answers.

For the remaining OSH-days there was nothing more I could do about it than looking at those beauties and dreaming about mine.

This, however, didn’t really change my final verdict: what a place, what a show!

And it let to the resolution to intensify my search – and keep ticking off remaining boxes on the to-do list. 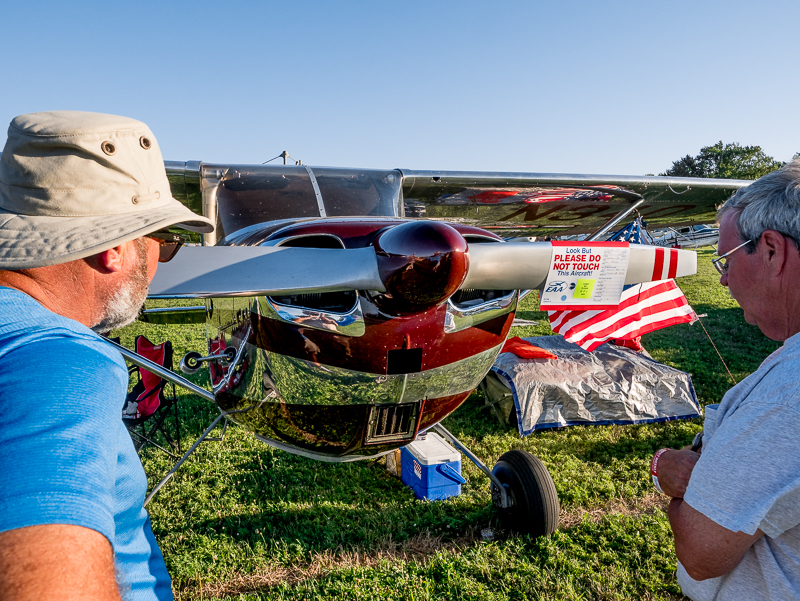