…from searching – to buying – to owning an airplane, my airplane!

What happened to “get the gag off”, you ask?
Details I don’t know, but it roughly went like this:
Another couple of days went by and then a short message popped up on my phone: “I connected with my friend, call him now!” Greg had sent an unexpected, but very much welcomed, alert. 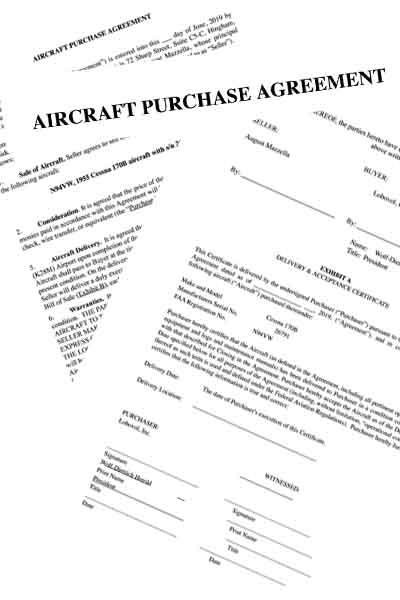 August and I had a long conversation during which I tried to convince him, above all, that I’d take really good care of his plane and that he’d be welcome to fly her whenever I wasn’t.
He acknowledged that, but I didn’t think it swayed him one way or other regarding whether to sell or not. After his earlier consent to letting me buy his plane , which might well have been a gut decision, he needed perhaps some time to let reason catch up with emotions and allow them to get comfortable with each other.

As this thought crossed my mind I suddenly remembered a moment, many years ago, when I was about to leave a pilot’s home with his glider in tow.

Wishing me a safe trip home his wife added: “I know she will have a great new life with you, but for us it’s a little bit like death in the family, after so many years.”

There is a certain emotional bond between man and machine which reveals itself most strongly in the moment of separation, as I had experienced myself when I sold that sailplane a number of years later, having spent many hours turning her into my bird and having shared many a memorable flight with her.

Anyway, at the end of more than 30 minutes of talking and listening he reassured me that he was ready to sell and sign the purchase agreement.

Onwards to attacking the admin hurdles.
Fortunately, Greg had already put me in touch with an aviation lawyer, another friend of his.
Eric provided indispensable help to my navigating the sometimes treacherous waters enroute to becoming an airplane owner. We formed a “non-citizen” LLC to buy the plane (why? – see here), set up an escrow account, did a thorough title search and, after every paper was signed and the money had changed hands, had my Cessna registered and insured.

Relief!! These were super intense two weeks, for sure.

When I finally had time to breath and look back I realized that it had taken me more than a year and a half, but finally I had succeeded: from searching to buying to owning: transition accomplished!

As soon as he heard that everything was cut and dried Greg sent congrats and ended:
“It’s the beginning of an insane journey”

And wow! how right he was!!